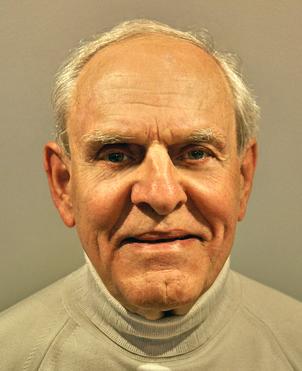 My first encounter with photography was at the age of 11. In 1941 a 14 year old war guest from Britain arrived at our Toronto home. Three years later he enlisted in the army and was sent to Europe. He returned home after the war with a Leica camera. He purchased a Leitz Volloy II enlarger and began processing his own prints in the darkroom in our basement; occasionally I was allowed to assist him. I was fascinated to watch the images magically appear in the developer and I was hooked. Later on when I could afford it, I bought my first SLR camera and, using the same enlarger, I started to process my own prints, monochrome originally and then colour. Over the years I joined several camera clubs and a printmaking club and through courses, seminars, and observing my peers’ works I learned more about printmaking which became my main focus. I participated in judging sessions at these clubs and eventually became a judge myself. I judged in most of the camera clubs in the Greater Toronto Area over a period of 18 years and in 1994 was the alternative judge for the Toronto International Salon of Photography. This was invaluable experience for me.

Recently I moved to Peterborough and I was thrilled to be accepted in the Kawartha Photographers Guild where printmaking and adjudication of prints are the principal activities. My interests vary: landscapes, architecture, horticulture, portraiture, sports, and abstracts. 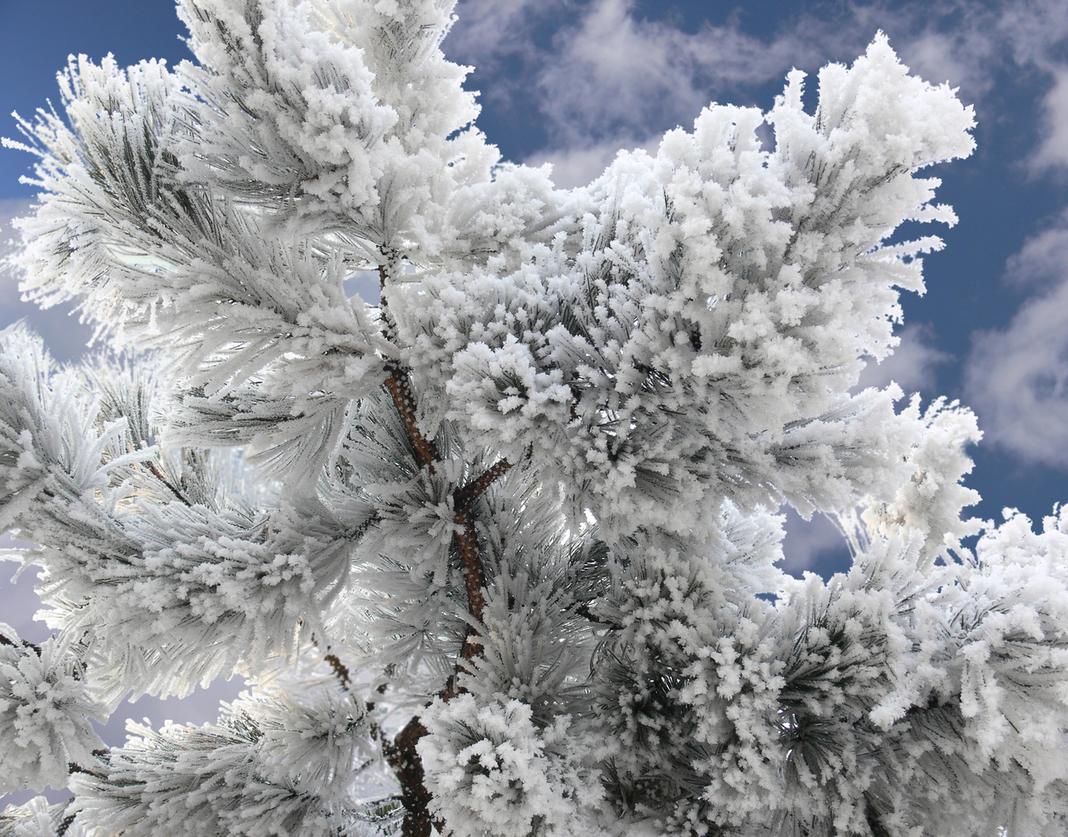